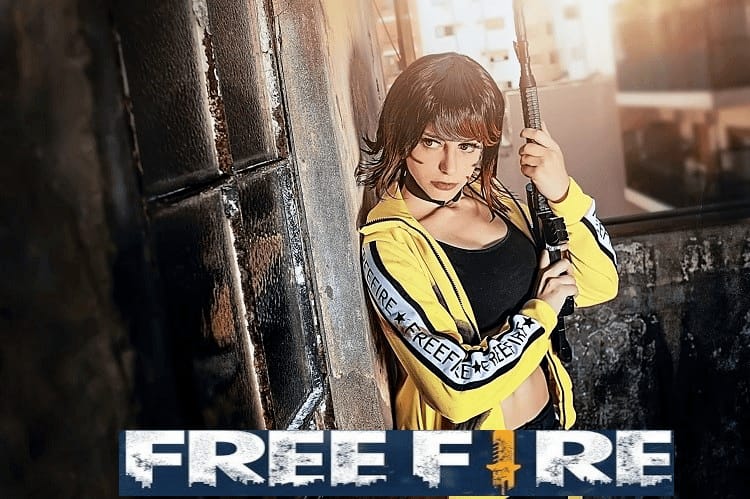 Free Fire characters are quite famous among the players. Almost every Free fire players love to unlock New Characters and use them in their games. These Characters are not just simple characters. Some of these avatars have special skills and benefits to use. And today i am going to tell you the detailed information about the character Kelly.

Kelly is a female character in FREE FIRE. She is 17 years old and her birthday is on 1st April on April fool’s Day what a surprise from FREE FIRE. Basically, Kelly is a student. Another name of Kelly is “Shimada Kiriko”. Kelly was added on 28th February 2018. After adding Kelly, she is one of the most favourite characters of users. 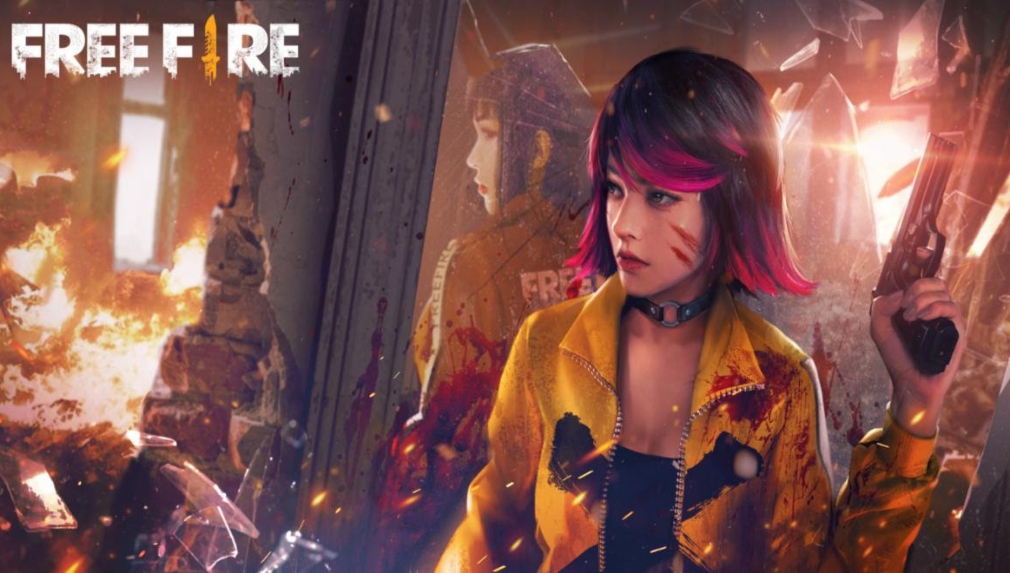 Kelly is basically a high-school sprinter. She is perfect in Running in the game you will always find her on the running track with a very comfortable suit. She enjoys running; that’s why she is perfect in it because loving to your work makes you unique from others. Kelly is not a free character as well you can buy it 2000 Free Fire cash. In this article, we will discuss its special ability, outfits, and how she helps you in winning. 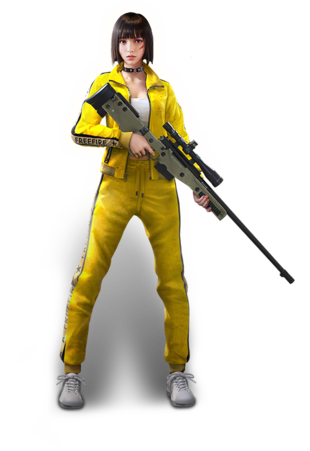 There are some upgrades of Kelly as shown below:-

On level 7 your character kelly will get Sprinter Account banner.

How to get Kelly character

This is not a free character. Due to its special abilities, she is quite special and very familiar to its user. It costs you 2000 cash in Free fire. If you willingly wanted this character it is not so much expensive as MISHA which is most expensive in Free fire. Only true Gamers buy her as their own character.

How Kelly helps you in winning

Kelly is very attractive and active in Free fire. If you bought her then it means you will definitely go to win.

Now, Kelly is much faster than others she can run 1% faster at its first level. If anyone wants to kill you he/she has to focus on you but you continue running till all the bullets in his gun are finished and start reloading then it’s your time stop and fire on him.

You will definitely win by this method. Even I won a lot of matches by using this technique.Besides that, you are going to win some cool outfit and gun skins when you complete missions and look different from other players.He never stops running and passion for running makes her different.

Also, there is a new upgrade is coming soon for Kelly and named Elite Kelly. coming soon…,.

Kelly is a very active character in Free fire. She has the ability to run faster than other players. You will be getting new outfits and skins when you clear levels. You can buy her easily she is not very much expensive only 2000 cash and buys her from a free fire store. Kelly’s real name is Shimada Kiriko. She is a very good sniper expert that’s why you will find him holding it. Buying Kelly is a good decision because kelly helps you to run faster when the enemy is firing at you. Kelly can chase the enemy faster. Also, she can runs into a safe zone easily no worry of the zone.