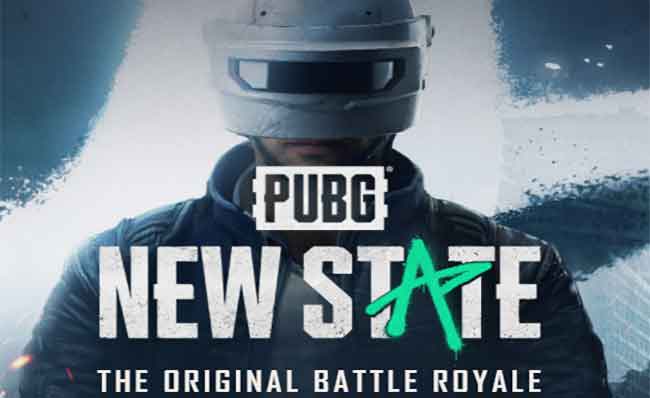 A few months ago, the PUBG New State was announced as a global mobile battleground game. The game is to be available in most of the countries except a few countries such as China, Vietnam, and India. However, Krafton recently confirmed that the PUBG New State is coming to India. Today we will give you a guide on How to Pre-register PUBG New State.

While we Indians were busy with the PUBG Mobile India to get unbanned, Krafton has already made its way to the future. Many of us already knew about the new futuristic PUBG Mobile debut the PUBG New State game. It was announced by Krafton in February and now it seems we are going to get a surprise.

Yes, after the announcement, Krafton opened a pre-registration for the game which has resulted in a number of 32 million pre-registration from all over the world excluding China, Vietnam, and India. But not anymore.

While the game was going viral all over the world, Indians were keeping their hope to get the game available in their country too. But Krafton came with a twist and released the final version of Battlegrounds Mobile India(BGMI). But even after the treat, Kraftron came with a new surprise which is the PUBG New State in India.

For the reminder, For the issue between China and India, India banned PUBG Mobile and many other Chinese apps in 2020. Because of the share of Chinese company Tencent, PUBG Mobile got permanently banned. Since then, Krafton which is the official owner of PUBG Mobile was trying its best to make its game available in India.

After so many controversies, fake news, and promises, finally, Krafton has proved its promises to be true. They made a completely different game with a different server that is also only available for Indian players.

However, we are getting even more. Recently, free to play PUBG New State game was announced and opened their first and second beta test. While foreigners were busy testing the new game, Indians are also getting the futuristic game. Yes, PUBG New State became available in the Indian region too.

On Monday, 31sr August, the game PUBG New State became available on Play Store. It is a free-to-play battle royal game which depends on realistic gameplay in FPS style.

How to Pre-register PUBG New State in India

Many PUBG Mobile fans were using global email to log in to the Google Play Store and register from there. But now, we do not need any global email. Any normal Indian email will work to find PUBG New State in Play Store. To pre-register PUBG New State

To pre-register for PUBG New State, follow these steps-

In the search box, type PUBG New State and search.

Now Click on the PUBG New State Game from the result and tap on pre-register. It will download the game automatically when it is available.

Also, you can customize by turning off the automatic download by turning it off right below.

PUBG New State is a free FPS game that is a sequel to PUBG Mobile. The basics of the game are, a player will get to drop from a plan in a certain map. There, he/she can collect guns, gears, and other loots for survival. There will be 100 players on the Island fighting and killing each other for survival.

The differences are, PUBG’s new state was made on the basis of a theme which is from 2050. With many futuristic weapons, gears, and exciting events, this game is on a whole lot level. Check all new Features in the PUBG New State game.

Now you know how to pre-register PUBG New State. Please share with your friends.