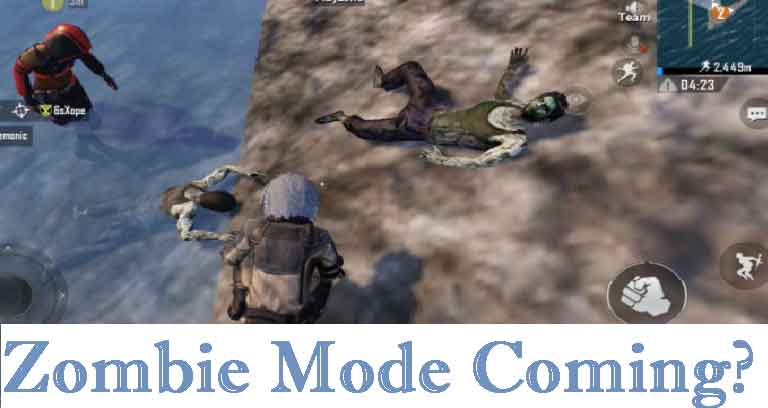 PUBG Mobile 10.5.0 update is near. It will hit the live server in a few days. players are expecting that a new Zombie mode is going to come with this update? Is this true? Tencent hasn’t yet revealed any official data for this zombie mode. However, they have made several changes in the game that shows us the Zombie mode will soon be available in the game.

Is PUBG Mobile 10.5.0 coming with the Zombie Mode? 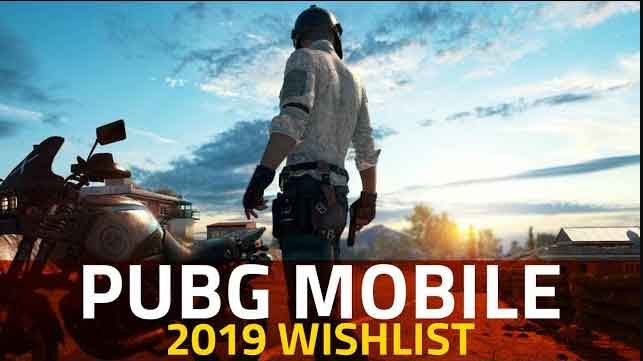 Is PUBG mobile 10.5.0 is coming with Zombie mode? Well, I was searching information about this and I have found that yes there is a possibility that Zombie mode is coming in the next 10.5.0 update. Also, according to some articles, this update is coming on this January. Tencent is planning on many other surprises that are going to surprise you in this next update. 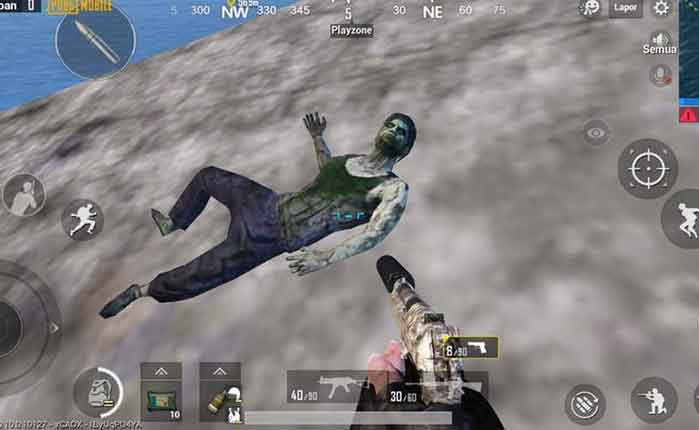 In addition, in this 10.5.0 update, Vivendi is going to be removed from beta, and also you will find your very own autorickshaw(Tukshai) in this update. They also added laser sight for your guns, a new snow area in the Erangel map, a new feature to show the replay of your death, and a new weapon called the MK 47 mutant rifle. So, get ready to amaze in this January.